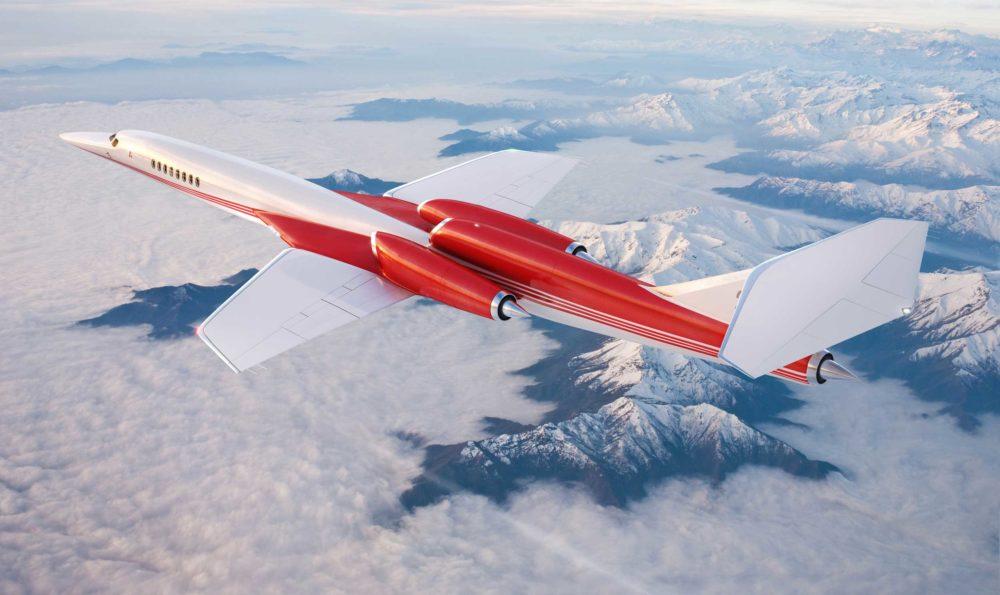 The supersonic civilian AS2 passenger jet proposed by US company Aerion has taken a huge step forwards through a tie-up with GE Aviation. They are to launch a joint engine study for the aircraft’s powerplant.

“We have thoroughly evaluated over two dozen civil and military engines from all leading engine producers over the past two years and believe that working with GE Aviation will help us meet the challenging specifications needed to meet our performance objectives,” said Aerion CEO Doug Nichols. 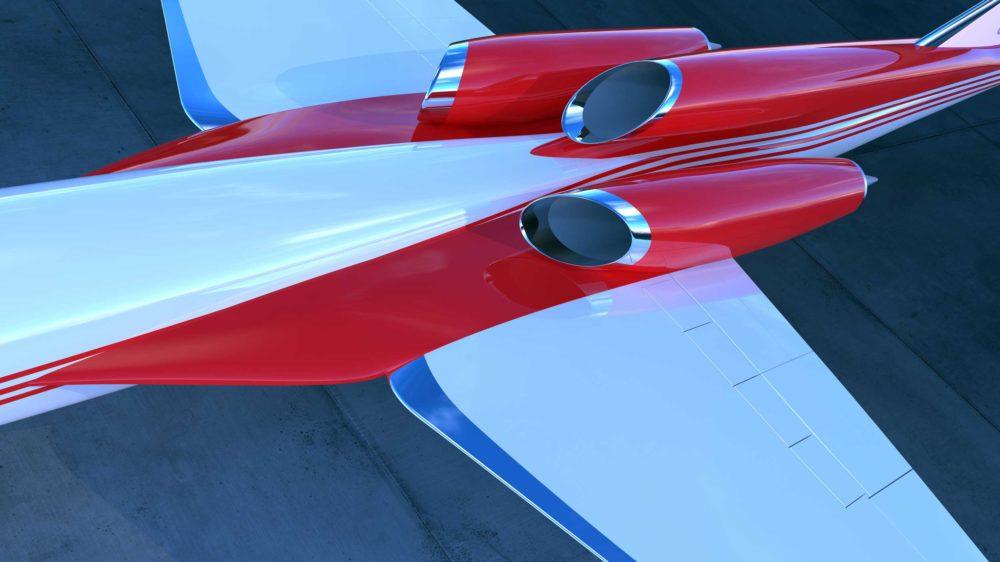 The Aerion AS2 business jet might be powered by a new generation of GE engine.

Brad Mottier, GE Vice President, said, “Aerion sees an opportunity to pioneer a new segment in business aviation and more broadly for civil aviation. Their goal is to design and certify the first civil supersonic aircraft in half a century. We welcome their vision and are excited to continue discussions on engine configuration.”

Aerion is also working with Airbus on the aircraft’s struture and systems, and has been testing airfoils with NASA at speeds up to Mach 2.0.

The 12-passenger AS2 proposed by Aerion would have a maximum operating speed of Mach 1.5 over water and land masses where supersonic speed is permitted, and up to Mach 0.99 where required by regulation to fly subsonically over land. Thanks to its supersonic natural laminar flow wing, the aircraft achieves long range and efficiency at supersonic and subsonic speeds, says Aerion.